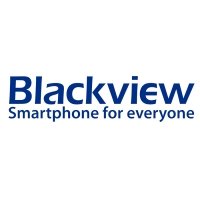 Write your review on the Blackview A20 smartphone

Do you have an experience with smartphone Blackview A20 1GB 8GB? Write a comment, it will help other people to decide.
Add comment

The Blackview A20 was released in April 2018 as a moderate smartphone option that packs the necessary bells & whistles. Inside of the box you’ll receive: Blackview A20 handset, 3,000 mAh battery, micro USB data cable, warranty card, user manual, & power adapter. Let’s take a closer look at the A20 to see if you should buy or pass on this device.

The A20 comes equipped with 1GB of LPDDR3 533MHz RAM in combination with 8GB of internal ROM storage. Memory on the device can be expanded up to 32GB by way of a microSD, microSDXC, or microSDHC card. The A20 comes with the following sensors: proximity, accelerometer, & ambient light.

The A20 is powered by a MediaTek MT6580M SoC and backed by a quad-core 1.3GHz ARM Cortex-A7 32-bit CPU unit. The A20 comes with an ARM Mail-400 2-core 416MHz GPU unit that uses 28nm process technology. The A20 features a triple camera setup that uses one front-facing lens & dual rear-facing lenses.

The A20 has a 5.5inches IPS LCD capacitive touchscreen that uses 16M color and has a PPI rating of 195. The screen is scratch resistant and comes with multi-touch support in addition to having a 18:9 aspect ratio.

The Blackview A20 is a fully capable smartphone device that priced at a reasonable rate. 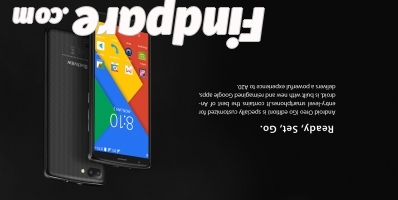 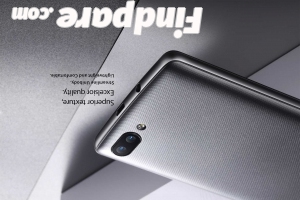 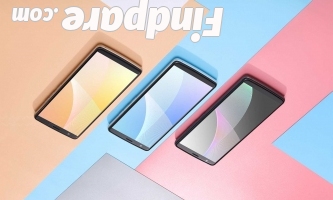 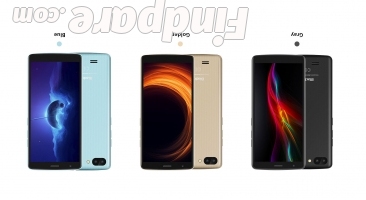