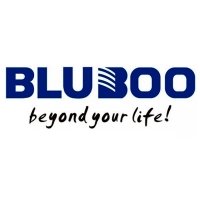 Write your review on the Bluboo D5 Pro smartphone

Do you have an experience with smartphone Bluboo D5 Pro? Write a comment, it will help other people to decide.
Add comment

The Blueboo D5 Pro was released in March 2018 as a mid-tier smartphone option that brings power & productivity to the table. Inside of the box you’ll receive: power adapter, user manual, screen protector, headphones, micro USB data cable, Bluboo D5 Pro device, warranty card, & built-in 2,700 mAh battery. Let’s take a closer look at the D5 to see what type of features is has to offer.

The D5 is equipped with 3GB of LPDDR3 640MHz RAM in addition to 32GB of internal ROM storage. Memory on the device can be expanded up to 256GB by way of a microSD card, let’s look at the sensors on this device. The D5 comes with the following sensors: accelerometer, proximity, light, & rear-mounted fingerprint.

Powering the D5 is a MediaTek MT6737 64-bit SoC which is backed by a quad-core ARM Cortex-A53 CPU unit. The CPU inside of the D5 contains 4 x 1.3GHz cores that deliver ultimate performance. The D5 uses a dual-camera system that has one front-facing lens & one rear-facing lens.

The D5 comes equipped with a 5.5inches IPS JDI capacitive touchscreen that has a max resolution of 1280 x 640 pixels. The screen uses 24-bit color depth & 16M colors in addition to a 260 PPI rating to deliver amazing graphic performance.

The screen supports multi-touch functionality and can be operated while wearing gloves or using wet hands. The screen on the D5 has an aspect ratio of 18:9 which adds depth to everything being viewed on it.

The Bluboo D5 Pro is an amazing device that puts power & efficiency right at your fingertips.

Description: The Bluboo D5 Pro is a budget smartphone out on the market since March 2018. It has a 5.5” screen with around 75% display area running at 640px resolution. It runs on an older version of Android 7 supported by its MediaTek quad-core processor at 1.3 GHz. It also packs 3 GB of RAM and 32 GB of internal memory, along with a memory card slot. It does have features such as a fingerprint scanner but it lacks in fast charging, NFC or infrared. 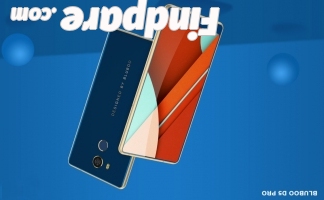 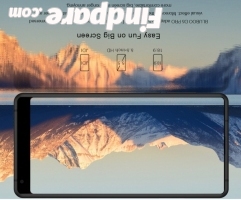 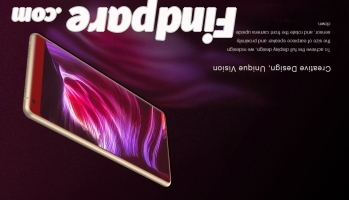 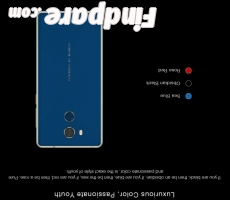 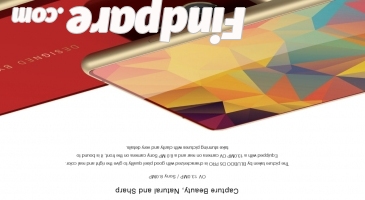 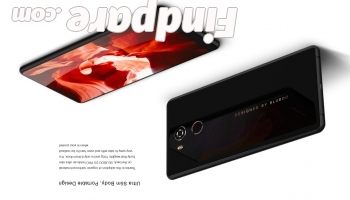 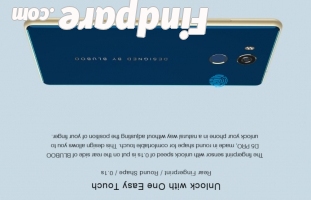 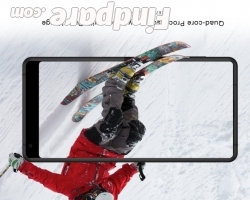 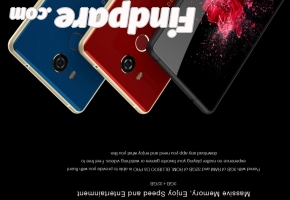 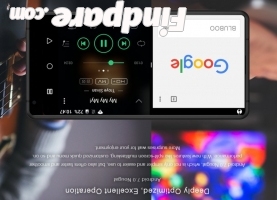 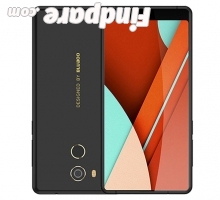