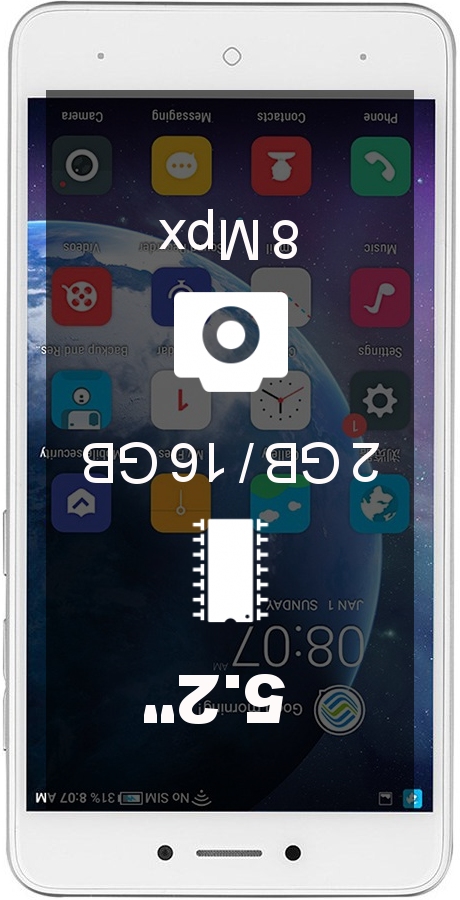 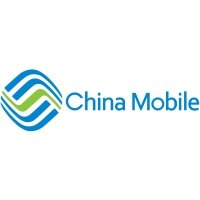 Write your review on the China Mobile A3S smartphone

Do you have an experience with smartphone China Mobile A3S? Write a comment, it will help other people to decide.
Add comment

The China Mobile A3S was released in February 2018 as an affordable smartphone device that packs a lot of power & functionality. Inside of the box you’ll receive: China mobile A3S handset, 2,800 mAh battery, USB data cable, charger, warranty card, & user manual. Let’s take a closer look at the A3S to see why it may be the right options for you.

The A3S comes equipped with 2GB of single-channel LPDDR3 667MHz RAM in addition to 16GB of internal ROM storage. Memory on the device can be expanded up to 128GB by way of a microSD, microSDHC, or microSDXC card. The A3S comes with the following sensors: proximity, light, & accelerometer.

The A3S is powered by a Qualcomm Snapdragon 425 MSM8917 SoC that is backed by a quad-core 64-bit Cortex-A53 1.4GHz CPU unit. For graphics on the A3S you get a Qualcomm Adreno 308 500MHz GPU unit that uses 28nm process technology to deliver stunning graphic performance.

The China Mobile A3S is a fantastic device that packs a lot of very powerful features. 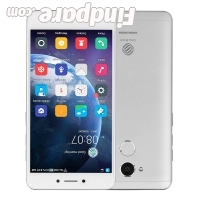 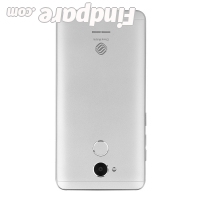 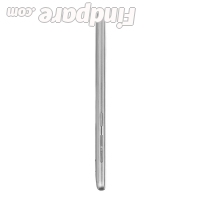 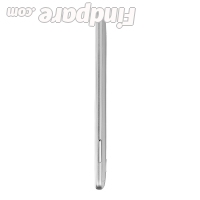 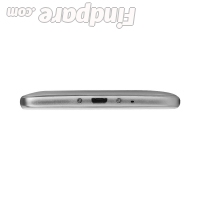 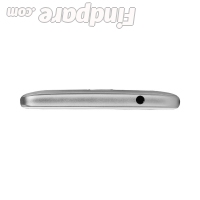 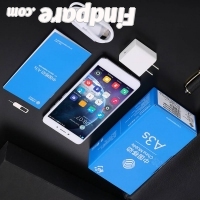