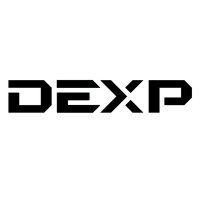 Write your review on the DEXP Ixion G155 smartphone

Do you have an experience with smartphone DEXP Ixion G155? Write a comment, it will help other people to decide.
Add comment

The DEXP Ixion G155 was released in March 2018 as a low-end smartphone device that packs tons of efficiency. Inside of the box you’ll receive: DEXP Ixion G155 device, power adapter, USB charging cable, warranty card, instruction manual, & removable Li-ion 3000 mAh battery. Let’s take a deeper look into the G155 to see what kind of features it has to offer the standard user.

The Ixion G155 is equipped with 1GB of single channel LPDDR3 533MHz RAM in addition to 16GB of internal ROM storage. Memory on the device can be expanded by way of a microSD or microSDHC card. The G155 comes with the following sensors: light, accelerometer, & proximity.

The G155 has a 5.5inches IPS capacitive touchscreen display that supports multi-touch functionality. The display uses 24-bit color depth and has a ppi rating of 260 in addition to a max screen resolution of 640 x 1280 pixels.

The DEXP Ixion G155 is an incredibly powerful smartphone device that packs a lot of power. 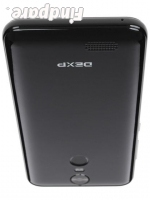 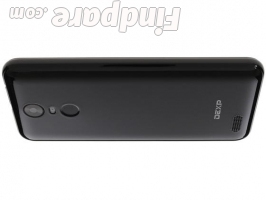 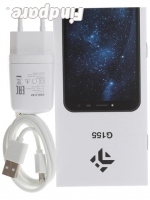