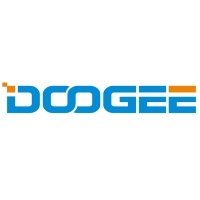 Write your review on the DOOGEE BL9000 smartphone

Do you have an experience with smartphone DOOGEE BL9000? Write a comment, it will help other people to decide.
Add comment

The BL9000 is equipped with 6GB LPDDR4X 1600MHz double-channel RAM in addition to 64GB of internal ROM storage. Memory on the device can be expanded up to 256GB by way of a microSDHC, microSDXC, or microSD card. The BL9000 comes with the following sensors: proximity, e-compass, gyroscope, geomagnetic, ambient light, accelerometer, & rear-mounted fingerprint ID.

The Doogee BL9000 is an incredibly powerful device that packs tons of power. 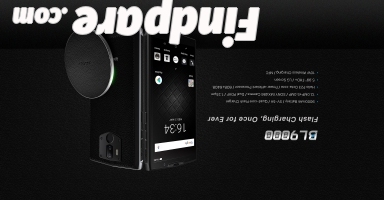 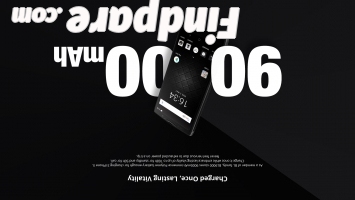 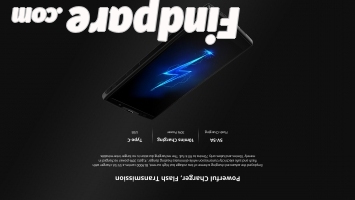 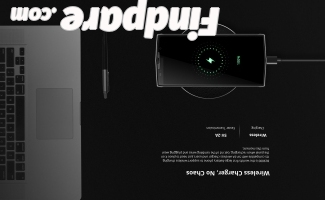 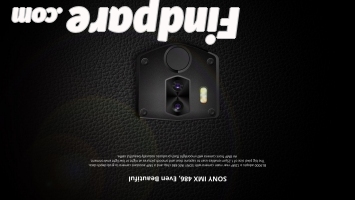 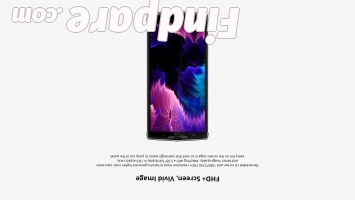 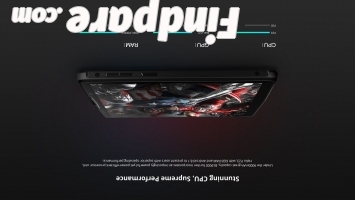