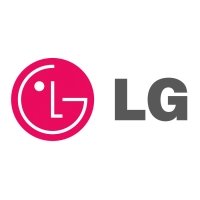 Write your review on the LG G7+ Plus ThinQ smartphone

Do you have an experience with smartphone LG G7+ Plus ThinQ? Write a comment, it will help other people to decide.
Add comment

Description: The LG G7+ Plus ThinQ is a 6.1” smartphone out on the market since August 2018. This new smartphone from LG has whopping 83% of display area running at 2K resolution. It runs on Android 8 supported by a Snapdragon 845 octa-core processor at 2.8 GHz and whopping 6 GB of RAM. It also comes with 128 GB of internal memory along with an available SD card slot. As other modern phones this smartphone also packs a fingerprint sensor, has fast and wireless charging available, has a 3.5mm headphone jack and it has NFC and infrared. 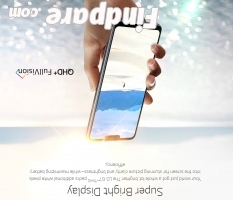 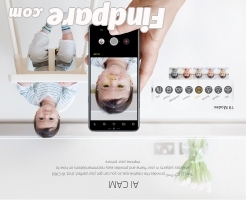 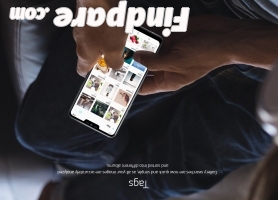 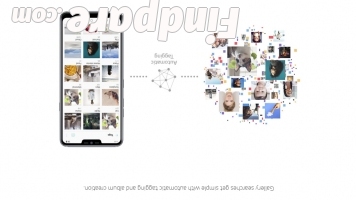 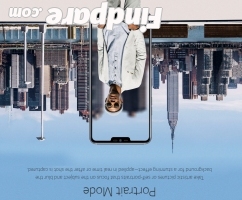 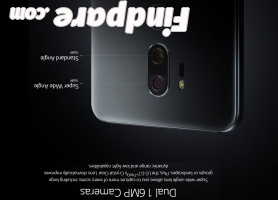 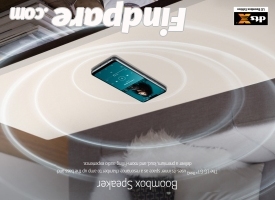 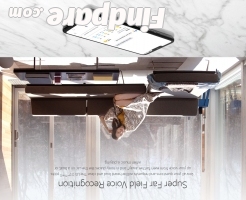 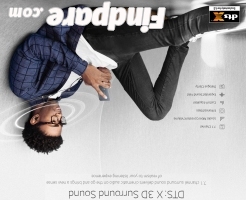 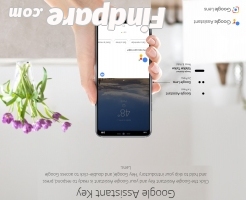 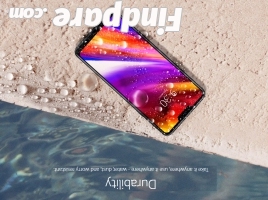 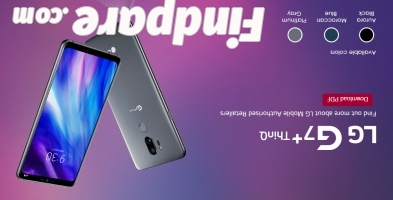 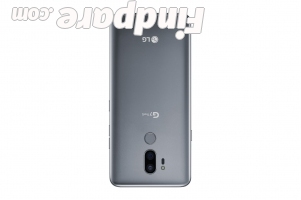 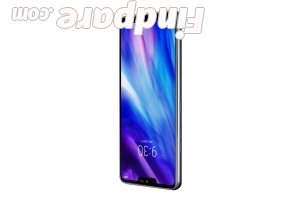 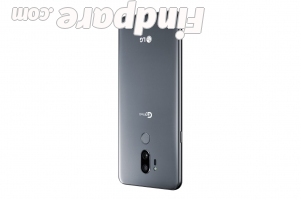