Write your review on the UMiDIGI One Pro smartphone

Do you have an experience with smartphone UMiDIGI One Pro? Write a comment, it will help other people to decide.
Add comment

The UMIDIGI One Pro was released in July, 2018 as the flagship model for the One lineup by UMIDIGI. The product box contains: UMIDIGI One Pro Device, SIM Tray Ejector, Quick Start Guide, Power Adapter, Type-C USB Cable, TPU Case, and a pre-applied Screen Protector. The One Pro device is the flagship model in the One lineup by UMIDIGI and it has a lot of power behind it.

Both cameras are capable of capturing video in 1080p & 720p resolution @30fps. The display on the UMIDIGI One Pro is a 5.9inches IPS 720 x 1520 pixels at 24-bit resolution. The One Pro has dual-band Wi-Fi capabilities in addition to Wi-Fi Hotspot, Wi-Fi Direct, & Wi-Fi Display. The standard OS on the One Pro is Android 8.1 Oreo that comes with standard Google apps & functionality. 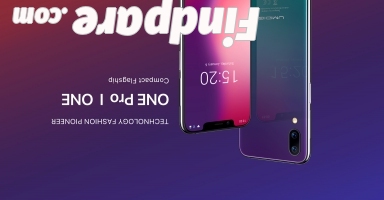 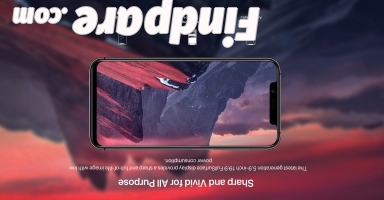 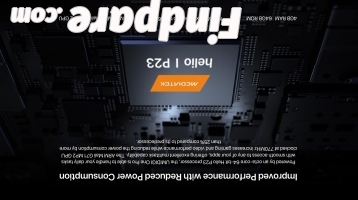 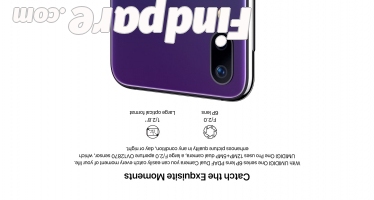 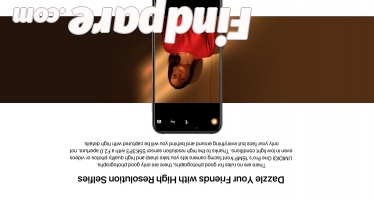 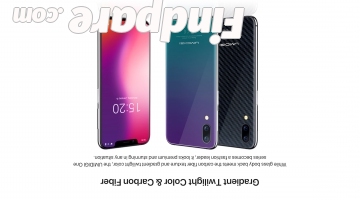