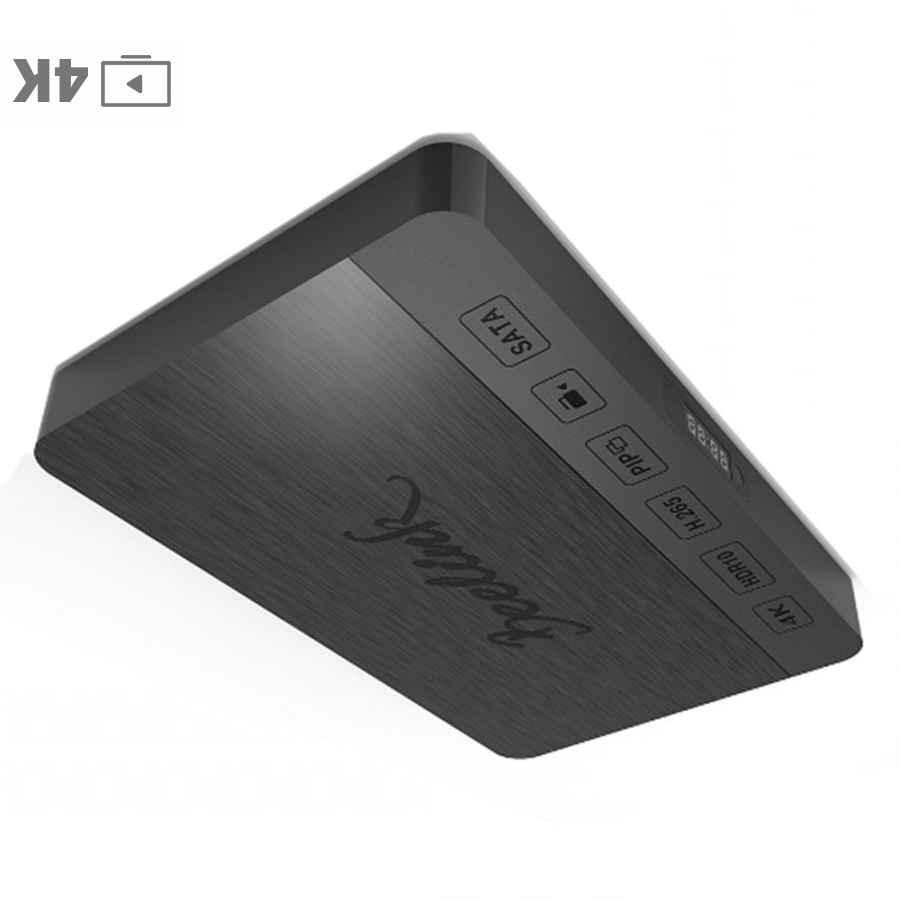 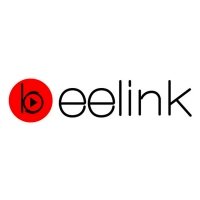 Description: The initial release of Beelink SEA 1 has many problems. It doesn’t have root access, no navigation bar, HDCP encryption blocking, is not able to uninstall or update Kodi, and a weather widget that glitches. After the firmware update, however, this TV box looks awesome. Root access is granted and things work very fine. Beelink SEA 1 plays 4K videos and has a high score in the AnTuTu benchmark test. Although it doesn’t have a hefty internal memory capacity, worry not, this TV box supports expansions via microSD. Overall, if you’re looking for a budget TV box, this might be the one. 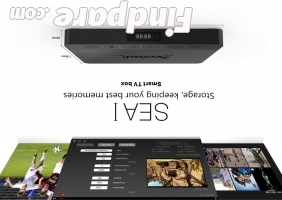 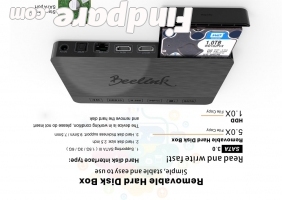 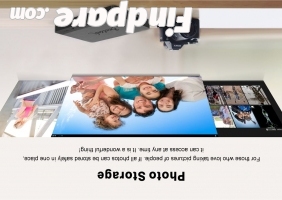 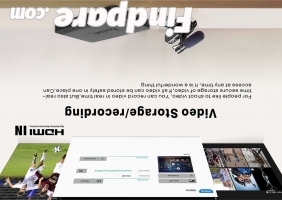 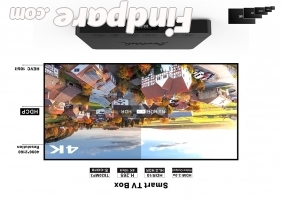 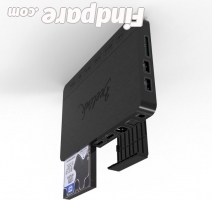 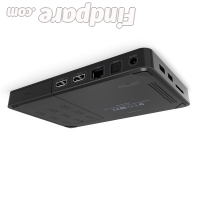 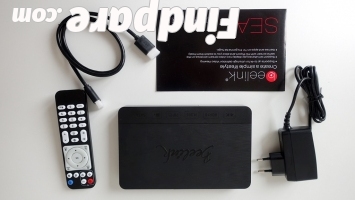