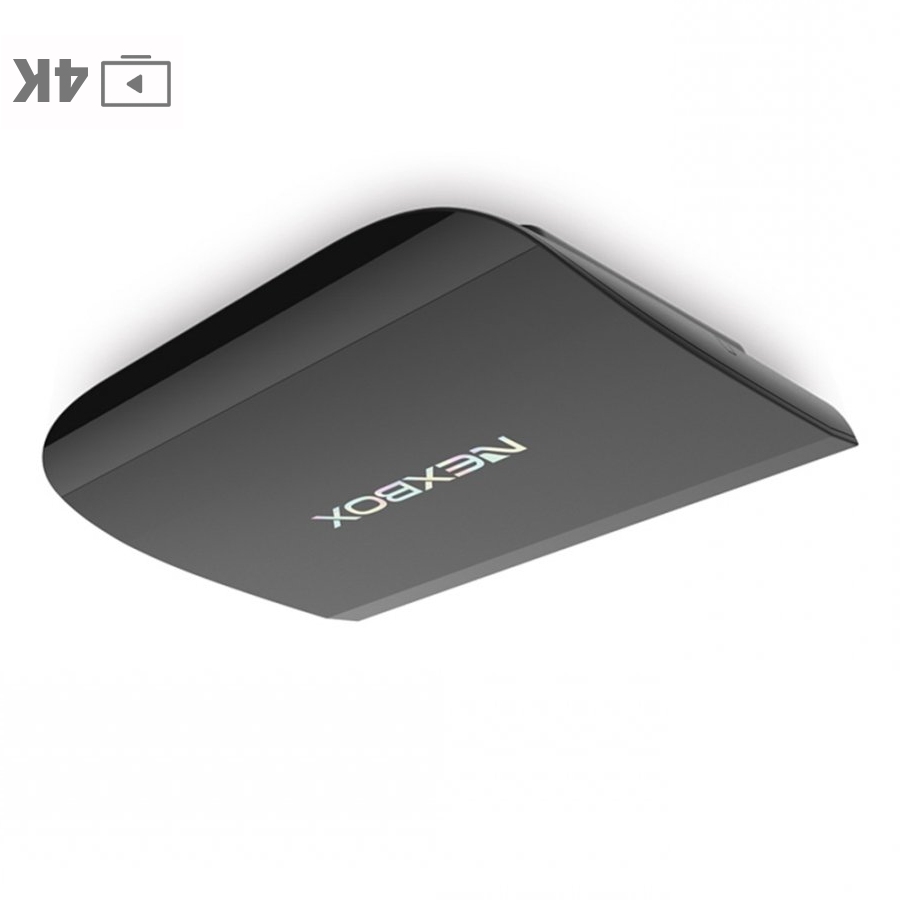 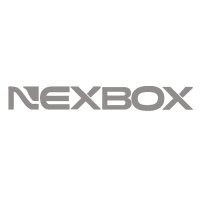 Description: Compared to other TV boxes in its range, NEXBOX A1 might look like a so-so TV box, not that good but also not bad. It doesn’t have a big internal memory and it’s also a bit laggy when you fast forward or move from a video to another. That’s probably because NEXBOX A1 only has 2GB of RAM. Despite being able to play 4K video, there’s unbalance proportion of the contrast and brightness in the video, which makes certain movies becomes darker and others becomes super bright. The audio is also a bit shrieking and small. 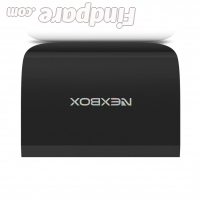 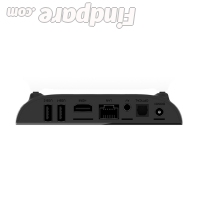 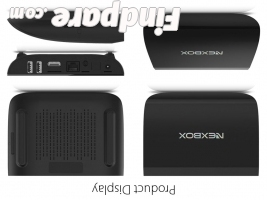 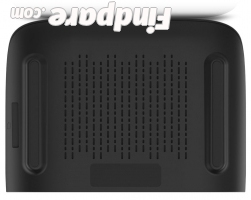 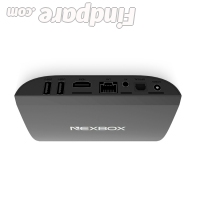