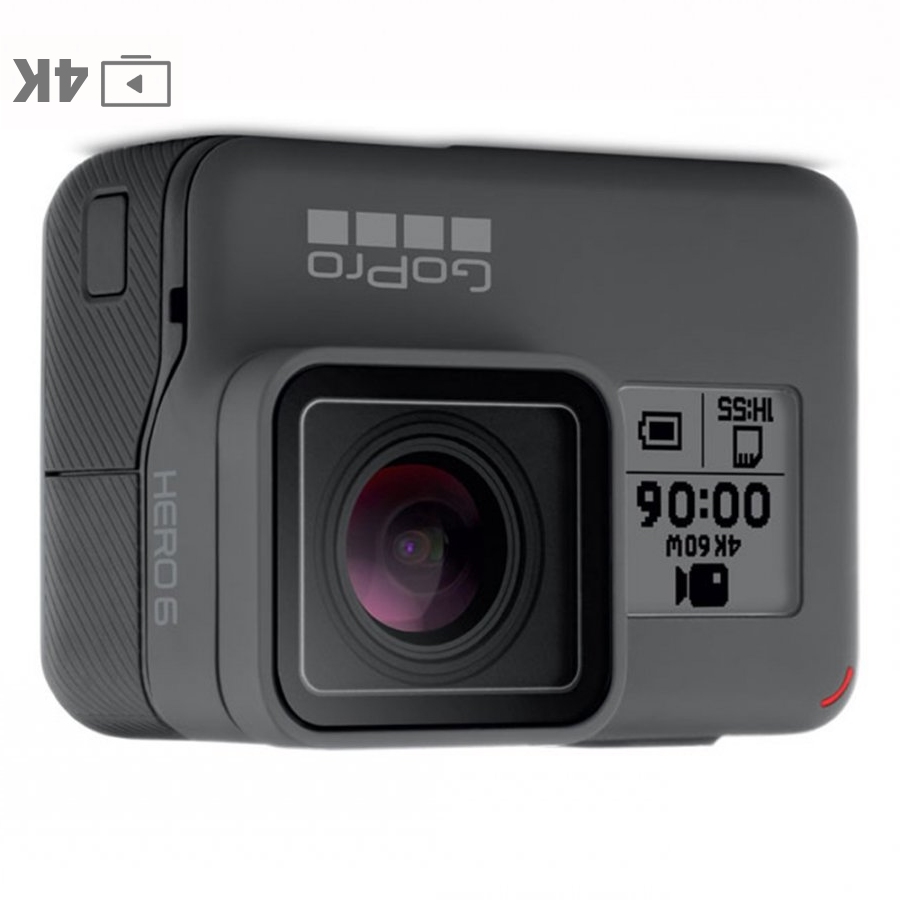 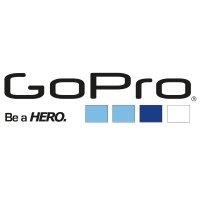 Description: The GoPro Hero 6 Black edition is the improved version of the GoPro Hero 5. It comes with stunning 4K recording @60FPS that has better codec and compression. Just like its previous series, this action cam also has a water-resistant feature (up to 10m). With video stabilization, you can expect smooth, sharp and balanced videos and images. This action cam might be very expensive and you should know that battery would drain faster when you film 4K. Nevertheless, GoPro Hero 6 is claimed to be the best waterproof action cam. 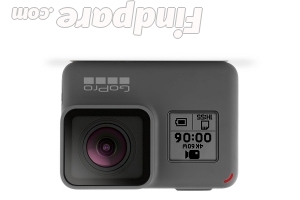 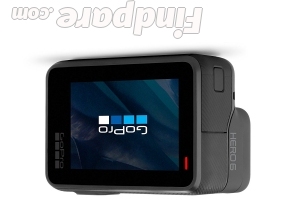 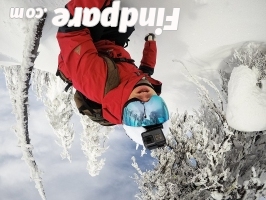 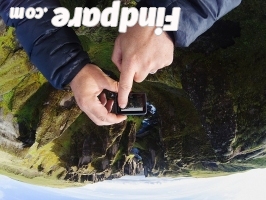 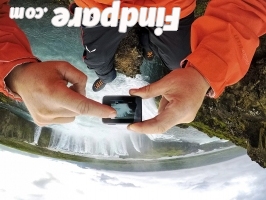 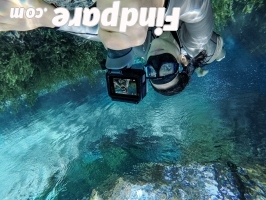 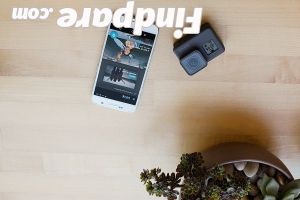 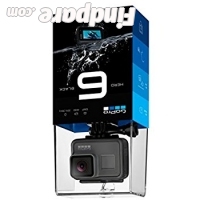 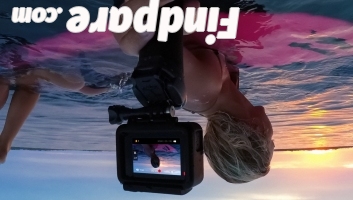 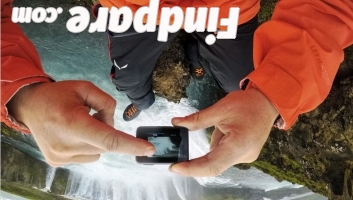