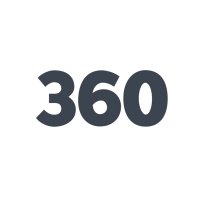 Write your review on the 360 N7 smartphone

Do you have an experience with smartphone 360 N7 6GB 64GB? Write a comment, it will help other people to decide.
Add comment

The 360 N7 was released in May, 2018 as a mid-tier smartphone option for 360 Mobiles device catalogue. Inside of the box you’ll receive the 360 N7 smartphone, power adapter, USB data cable, SIM removal tool, user manual, warranty card, built-in 5,030 mAh battery, & headphones. For the price, the 360 N7 is a very powerful smartphone device that can keep up with its competitors.

The 360 N7 features a IPS capacitive touch 5.99in FHD display with a 2160 x 1080 resolution. The screen uses 24-bit color depth and 16M colors with a 403 PPI. The screen supports multi-touch functionality and has a 2.5D curved glass screen that is scratch resistant.

The 360 N7 is a fully capable device with tons to offer its users!

Description: The 360 N7 is a smartphone that can be found pretty cheap out on the market, however it’s performance does not disappoint. It is a 5.99” smartphone with 79% display area running at full HD. It runs on an Android 8 supported by a Snapdragon 660 octa-core processor running at 2.2 GHz and 6 GB of RAM. It also packs 64 GB of internal memory with an additional SD card slot. It has a dual main camera operating at 16 and 2 mpx and has a fingerprint scanner on the back of the phone. 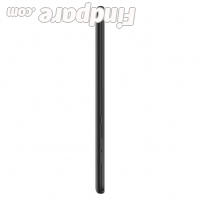 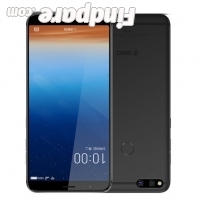 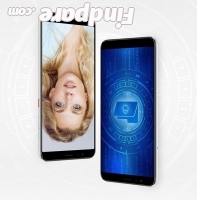 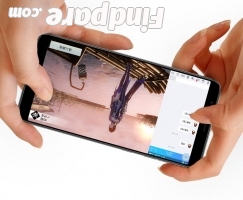 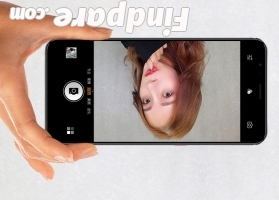 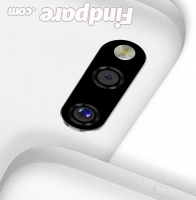 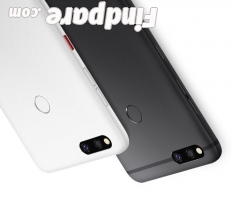 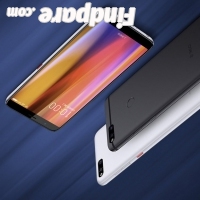 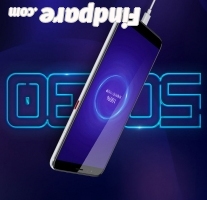 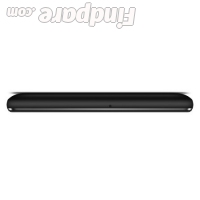 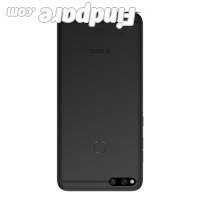 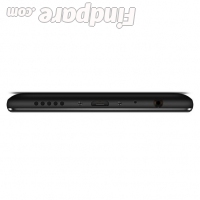