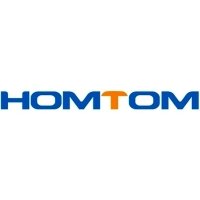 Write your review on the HOMTOM S12 smartphone

Do you have an experience with smartphone HOMTOM S12? Write a comment, it will help other people to decide.
Add comment

Description: HomTom S12 is considered as a low-end phone, coming with a price tag under $100. Compared to other budget Smartphones in its range, this one may not be a good choice. There aren’t many downsides for this device, but they’re in vital places. First, it has significantly low size of RAM, which is only 1GB and 8GB of ROM. That means you can’t do multitasking or downloading a big game. The OS also runs on Android 6.0 Marshmallow and again, very out of date. The device is only available in 3G data speed, so don’t expect fast internet speed 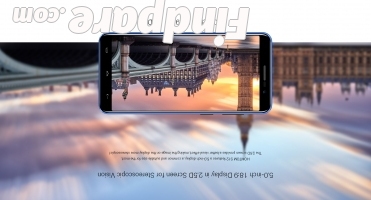 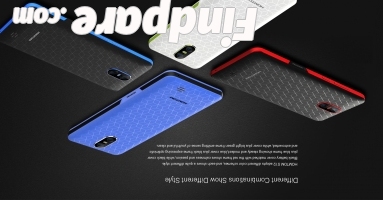