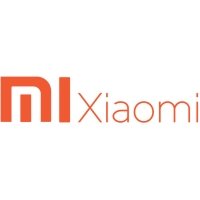 Write your review on the Xiaomi Mi 6x smartphone

Do you have an experience with smartphone Xiaomi Mi 6x 4GB 64GB? Write a comment, it will help other people to decide.
Add comment

The Xiaomi Mi 6x was released by the Xiaomi company in April 2018. Out of the box you get a charging cable, adapter, user manuals, SIM eject tool, a black case, usb type c to 3.5 mm adapter and the phone itself. From his predecessor, the Mi 5x, this one differs on quite a few fields and is much more powerful. The Mi 6x has 6 GB of RAM unlike the previous version which had 4 GB of Ram. This is quite an upgrade. The primary camera is the same as the Mi 5x, but the selfie camera got an improvement. It is now 20 Mpx and takes ultra clear, detailed and vivid pictures as well as videos. The screen is larger, 5.99" and is an LCD IPS certified display that has very small bezels on top and bottom. Other than the size and the contrast ratio, there is no other improvement on the display aspect.

Let's talk about the performance of this phone. It comes with an above average processing unit - the Qualcomm Snapdragon 660 which is 64 bits. Has 8 Kryo260 cores out of who 4 are 2 GHz and 4 are 1.8 GHz with the Antutu score amounting to 120000. This processor combined with the Adreno 512 graphics unit will allow you to have a fast and responsive interface, but don't expect all the games to run smoothly, some games that ask for a lot of power may lag a little but will still be playable.

This smartphone has a lot of newage specifications that are missing. The phone doesn't have a 3.5 mm headphone jack, NFC, barometer and can't charge wirelessly. What it does have is an SD card slot, fast charging and a fast, responsive fingerprint scanner. 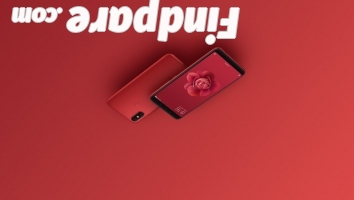 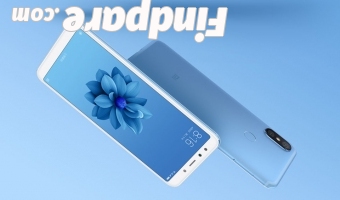 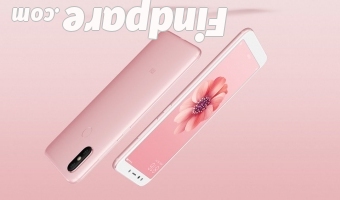 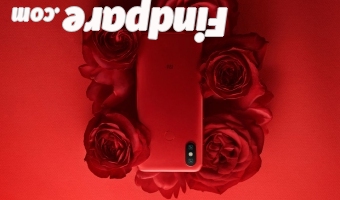 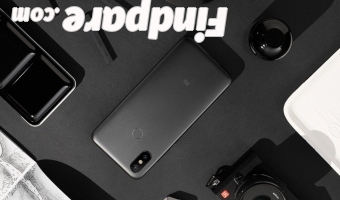 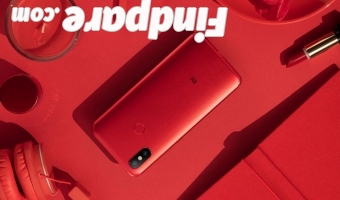 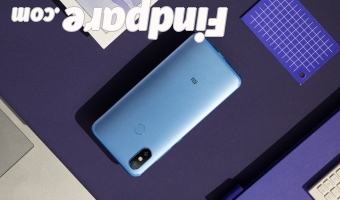 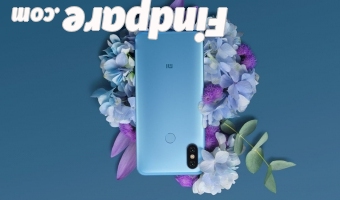 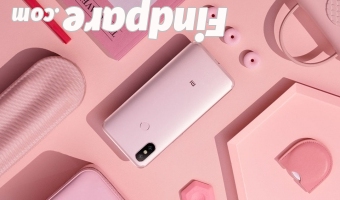 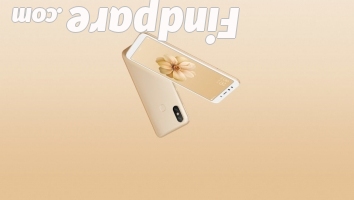 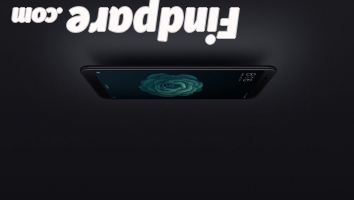 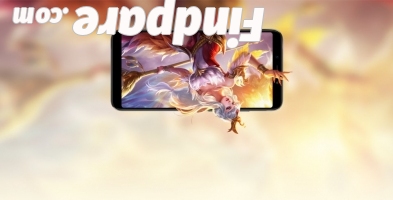 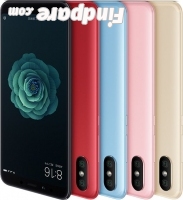 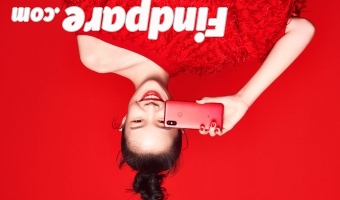 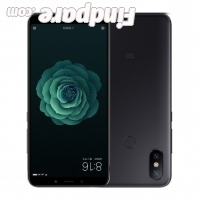 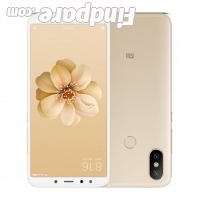 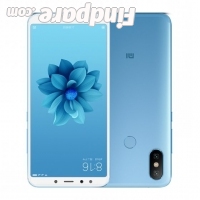