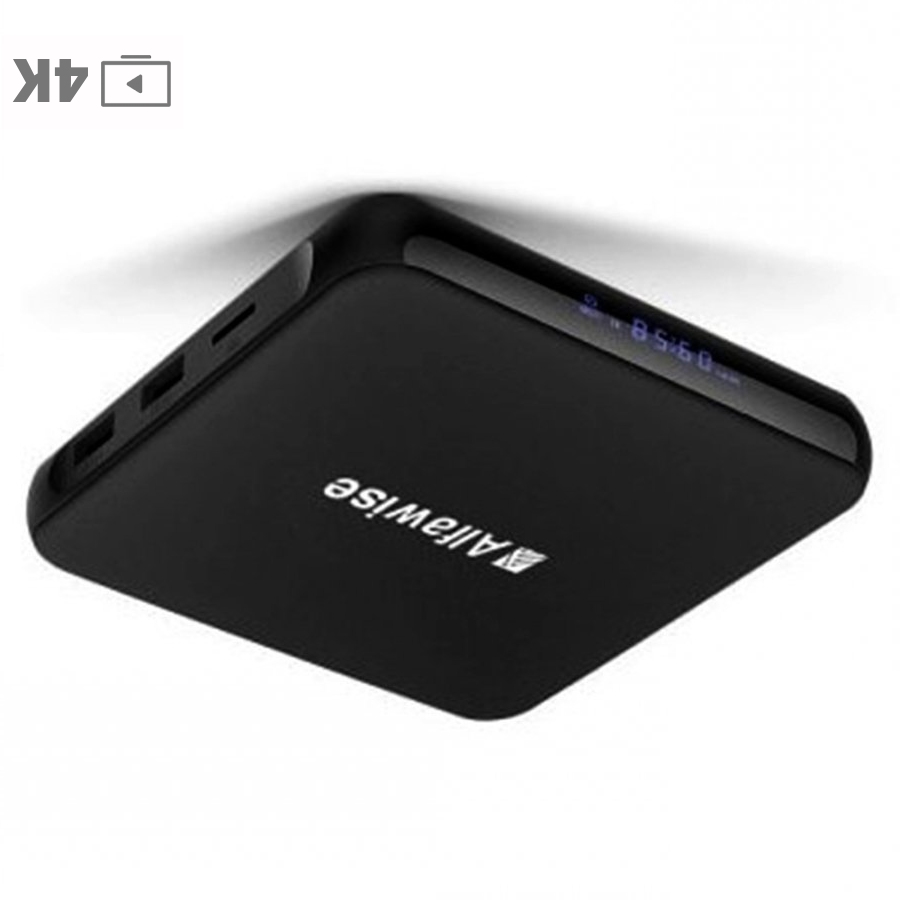 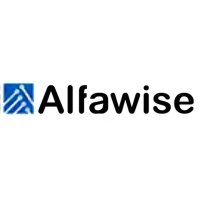 Description: Just a quick look, this Alfawise S95 Android TV box is very nice. It has $30-$32 price tag, which is very cheap for a 4K TV box. It runs on Android 7.1 Nougat OS and that’s a good news because you will be able to play most of the apps in Google Play Store. Although the Alfawise S95 is just a budget Android TV box, it delivers good performance in both gameplay and video playback. However, there’s a problem with the 3D gaming and the Kodi version as the audio sound in the game suddenly becomes to stutter. 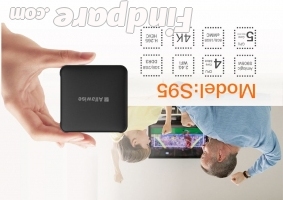 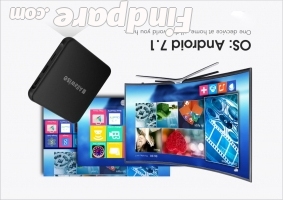 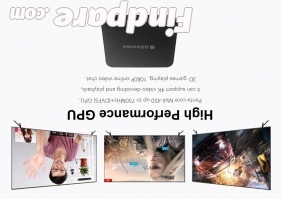 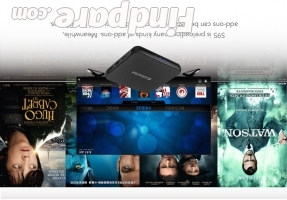 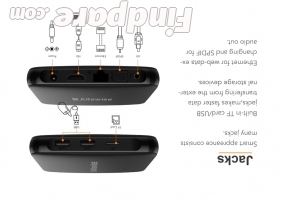 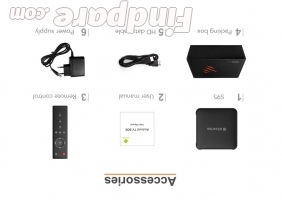 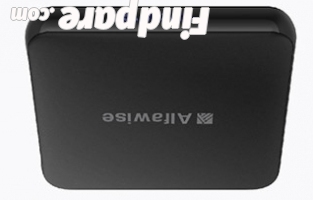