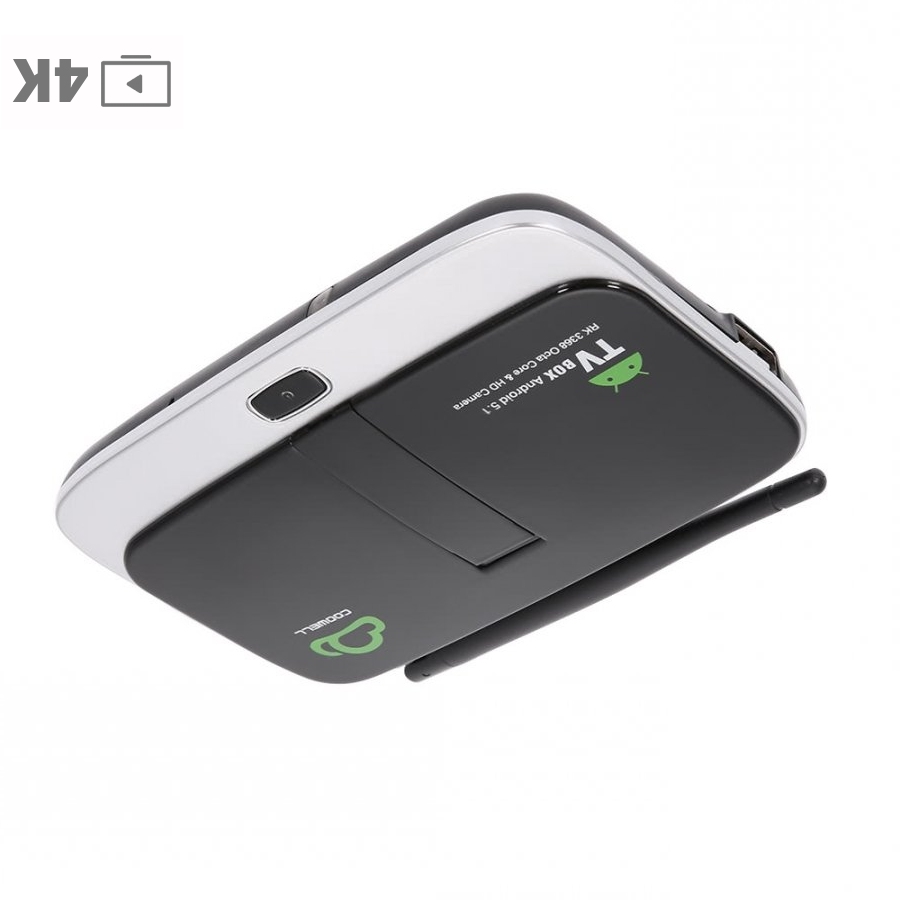 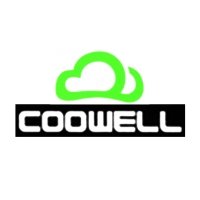 Description: Coowell V4 isn’t like other TV boxes. It has a camera, which is very unusual for a TV box. You can use the camera to make your own video recording. The color quality and the video playback are fairly good although there’s some black screen problems when playing the 4K video. There’s also a lag time when you’re about to download or open certain apps in the PlayStore. The AnTuTu benchmark test result of this TV box is slightly low (27661), but its overall performance isn’t that bad.