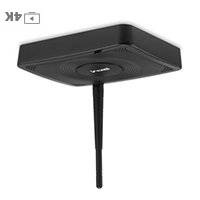 Description: If you’re looking for a TV box, it’s better to choose other than this Rikomagic box. This TV box might have a good system and features, but it has major problems when playing videos. Probably, some kind of bug. When quitting the Kodi menu, there’s a chance it will freeze or lag. The video playback also has unbalanced brightness and contrast, and worse it goes blank for about 1-2 seconds before the video is played again. Audio is unstable at a certain time frame of the video playback, it doesn’t have sound when it's supposed to. 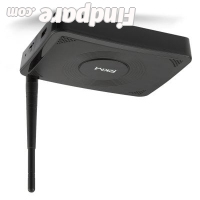 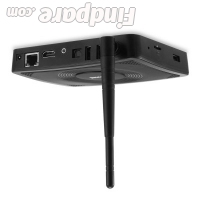 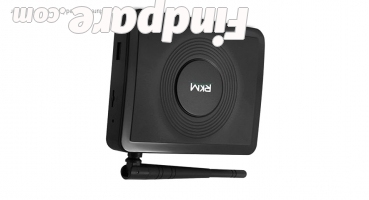 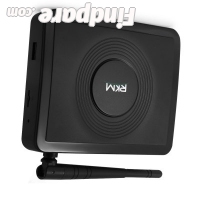