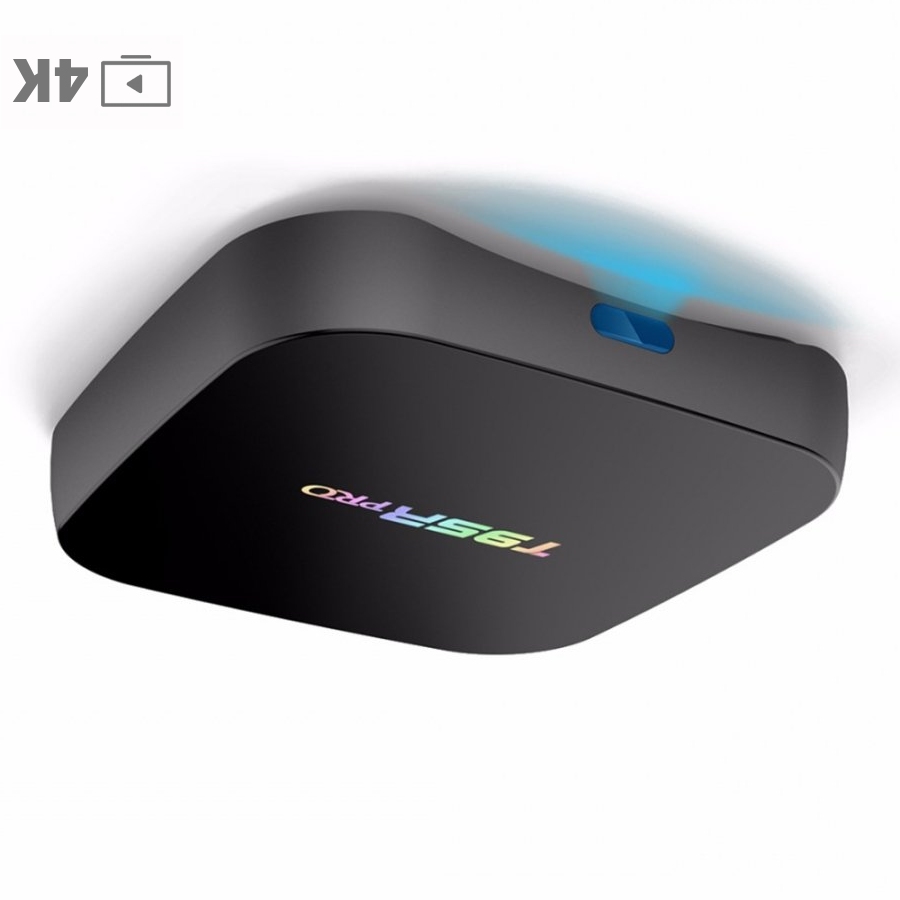 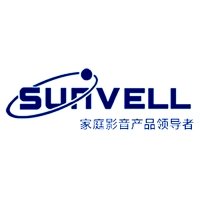 Description: If you’re looking for a TV box that can play games or stream videos for a long time, you might want to consider the Sunvell T95R Pro. It employs almost the same features and systems as Beenlink GT1, but the former has ventilation holes on the bottom. That’s very important because that ventilation holes can prevent your TV box from overheating. This TV box has already been rooted, too, meaning you can download anything form Google Play store without restriction. However, you can’t stream 4K video in Microsoft Playready, Adobe Primetime, and Marlin because this TV box doesn’t support that. 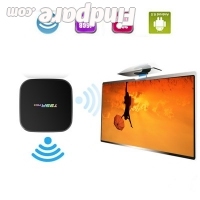 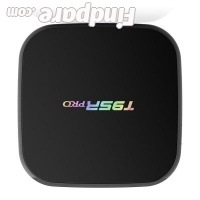 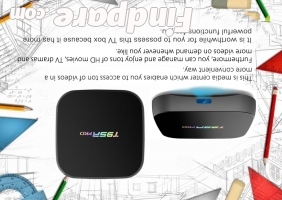 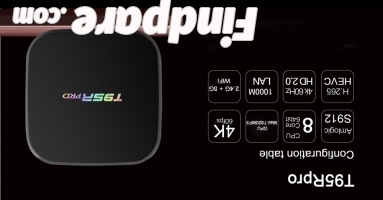 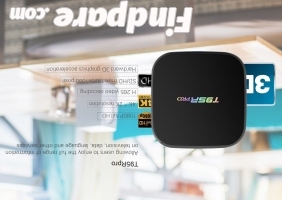