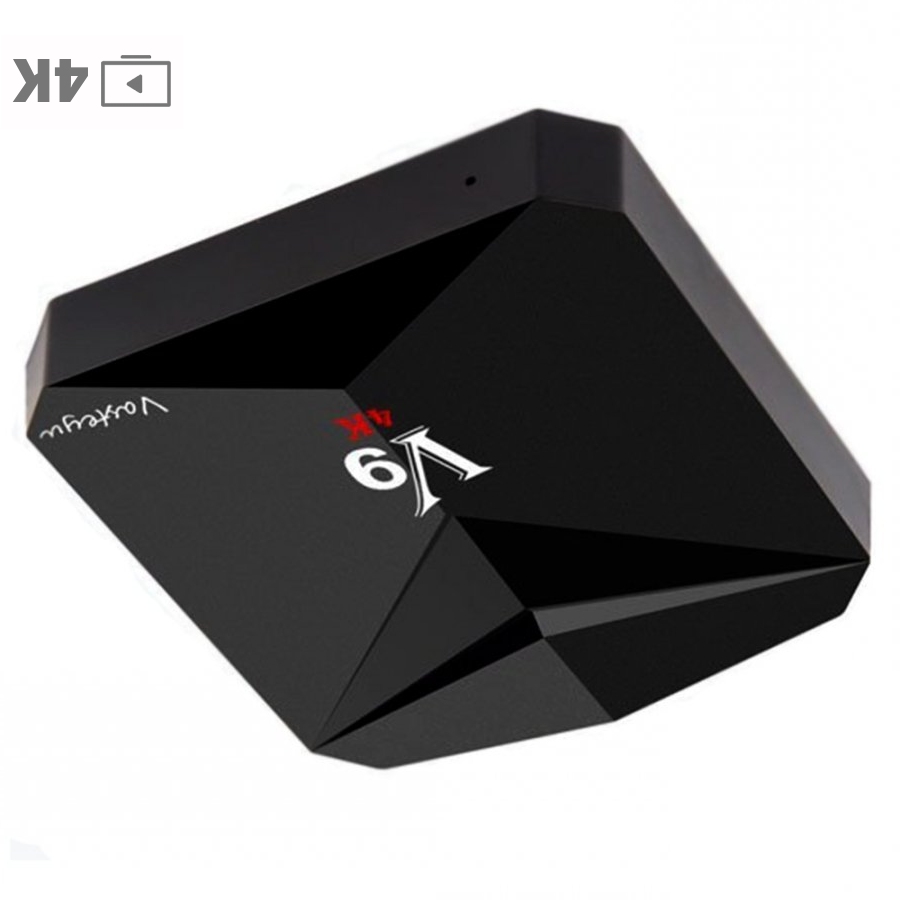 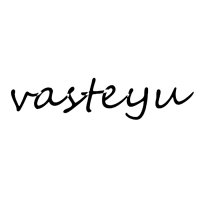 Description: Vasteyu V9 is perfect for those who are looking for a budget Android TV box. It features 3GB of RAM and a hefty amount of ROM (32 Gigabytes). If you don’t feel that 32GB internal memory is enough, you can always add a microSD (up to 32GB). Almost all the hardware is running on the latest version, so you can expect that the multitasking will work well and smoothly. However, just like other budget-friendly TV boxes, it doesn’t have a navigation bar. It would be awesome if the company releases a firmware update to bring back the navigation bar. 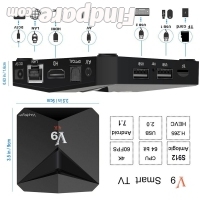 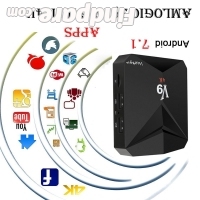 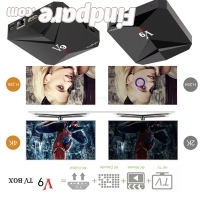 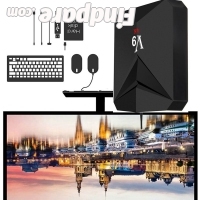 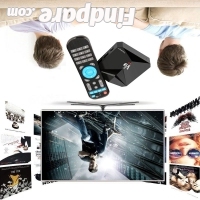 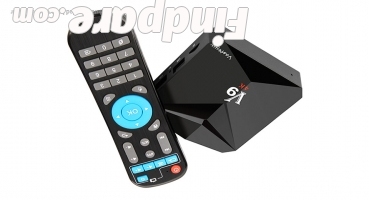 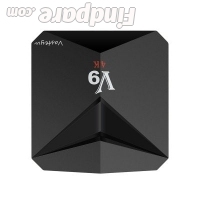 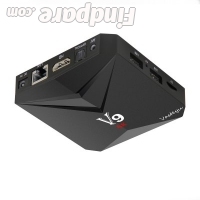 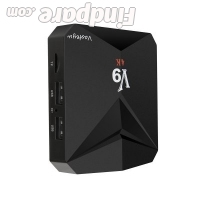 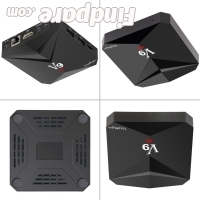