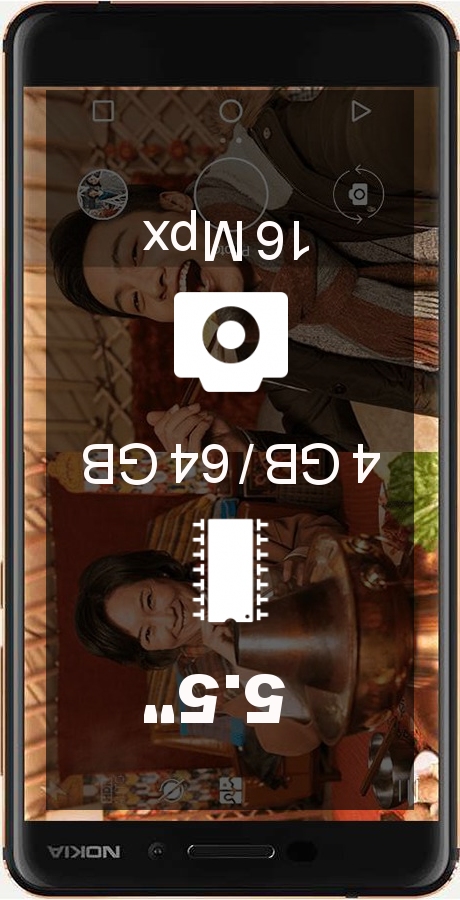 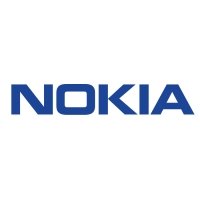 Write your review on the Nokia 6 (2018) smartphone

Do you have an experience with smartphone Nokia 6 (2018) TA-1054 64GB? Write a comment, it will help other people to decide.
Add comment

Description: The newest Nokia 6 is out and this video shows the two phones (The first generation nokia 6 and the second generation Nokia 6) in comparison. The Second Generation Nokia 6 has much more improvements and is far more durable than the previous one. The body is made out of solid metal, the speakers give out incredibly clear sound and the camera has been improved. It also has NFC unlike the previous version which does not. 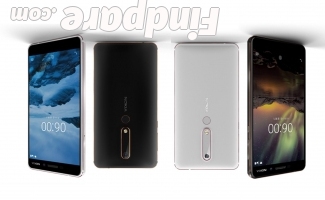 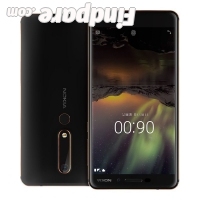 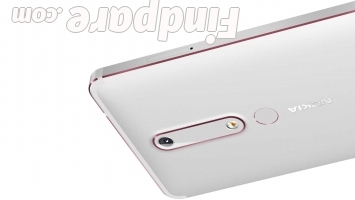 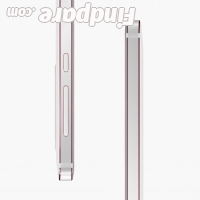 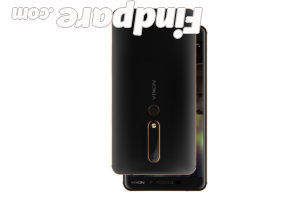 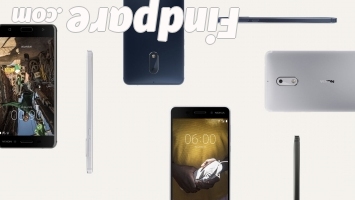 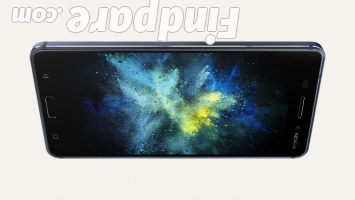 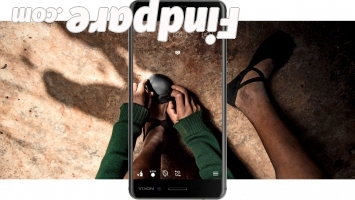 Description: The new Nokia 6 is out and it costs around 250 US dollars. Out of the box the phone comes with a SIM eject tool, leaflets, earphones, micro USB cable and travel adapter. This device has a 5.5” display that is Full HD running at 1080p. It’s great display lets you watch movies and videos in insane quality. The design has bezels, but runs a stock android with no Smart User interface.

Description: The Second Generation of the old Nokia 6 is out in the market. The Nokia 6 (2018) has more major improvements than the old version. Out of the box, you will also get SIM ejector tool, which not every company will include, so kudos for that. The build is designed with sturdy and high quality material, so it won’t break easily. This device also uses stock android and when combined with the latest Android 8.0 Oreo, say bye-bye to lag time. It’s a shame that the design isn’t bezelless and no Smart UI