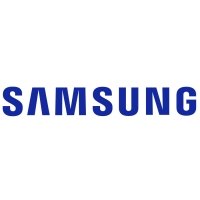 Write your review on the Samsung Galaxy J8 smartphone

Do you have an experience with smartphone Samsung Galaxy J8 J810G? Write a comment, it will help other people to decide.
Add comment 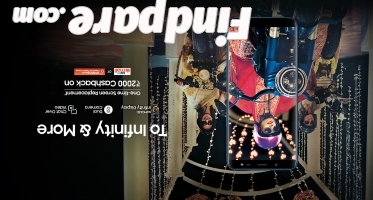 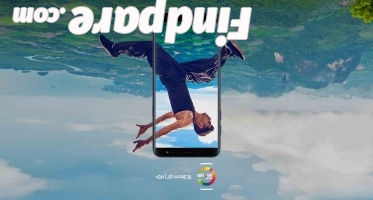 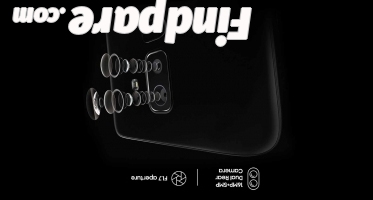 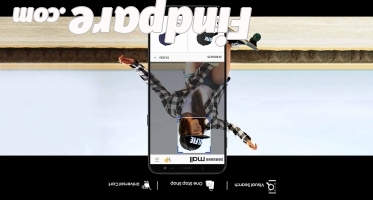 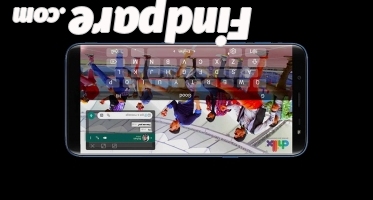 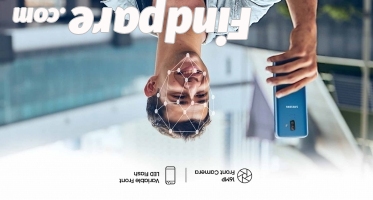 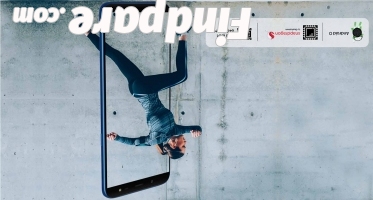