Write your review on the UMiDIGI S2 Lite smartphone

Do you have an experience with smartphone UMiDIGI S2 Lite 32GB? Write a comment, it will help other people to decide.
Add comment

The UMIDIGI S2 Lite was released in February, 2018 as the flagship model in the S2 lineup for UMIDIGI. Inside of the box you’ll get a Type-C USB cable, Prime case, SIM eject tool, Standard charger, Type-C earphone adapter, User Menu, TP screen protector, and the S2 Lite device. The UMIDIGI S2 Lite is an advance smartphone that it stacked to the brim with innovation.

The S2 Lite comes with 4GB of 833MHz RAM and 32GB of on system storage with the option to expand storage up to 256GB by way of a microSD card. The S2 Lite features a 16MP + 5MP rear facing dual camera system capable of capturing 1080p HD video at 30fps. The front camera system on the S2 Lite is a standard 5MP optical lens, let’s look at the display on the device.

The S2 Lite comes with a 6.0inches SHARP TDDI In-Cell capacitive multi-touch display capable of 1440x720 resolution. The battery inside the S2 Lite is a 5100mAh 4.4V li-polymer model with a maximum of 20 days’ standby time. The processing unit inside of the UMIDIGI S2 Lite is a powerful MediaTek MT6750T SoC, it’s backed by an 8-core A53 1.5GHz CPU.

The GPU inside of the S2 Lite is an ARM Mail-T860 MP2 650 MHz that operates using 2 cores. The operating system on the S2 Lite is Android 7.0 Nougat, this allows you to perform a wide range of operations and functionalities with ease.

Description: The UMiDIGI S2 Lite is a great phone for the price of 150$. Out of the box it comes with a SIM eject tool, a USB type C cable charger, a phone case and a dongle for a headphone jack. This is a great phone for every day usage and even gaming. The android version is a little outdated, but the user interface runs very fast and is clean. Photos can turn up really nicely and have high details. 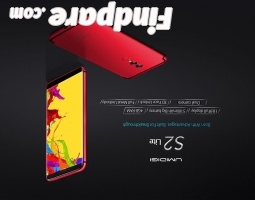 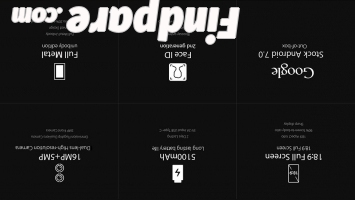 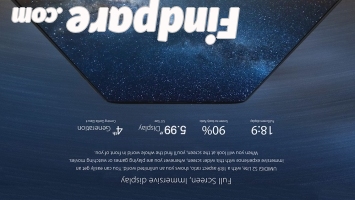 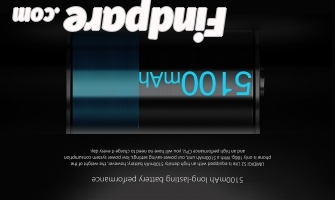 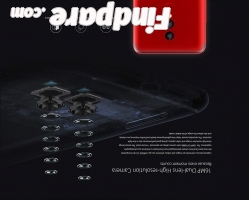 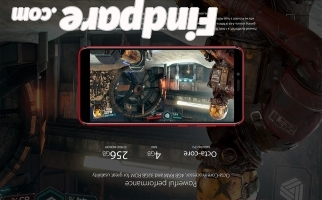 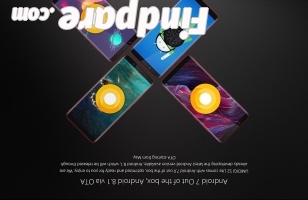 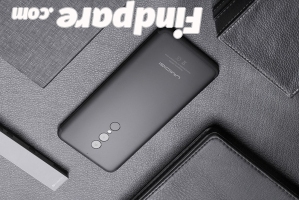 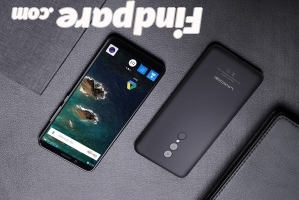 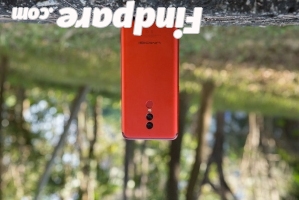 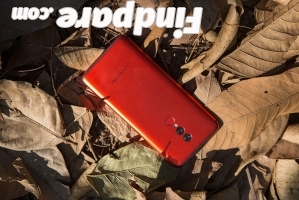 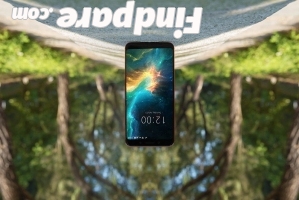 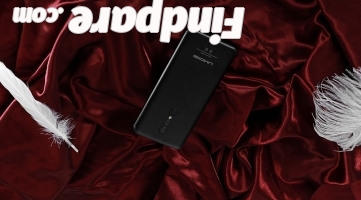 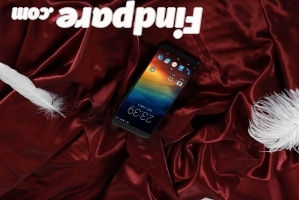